Create an Account - Increase your productivity, customize your experience, and engage in information you care about.

The Mayor is elected to a four year term. The Mayor’s duties include preserving order in the Borough, enforcing regulations and ordinances, removing nuisances, and exacting faithful performance of the duties of the officers appointed.

Other responsibilities include an active role in emergency management and police functions in the Borough. The Mayor also has the authority to perform marriage ceremonies. 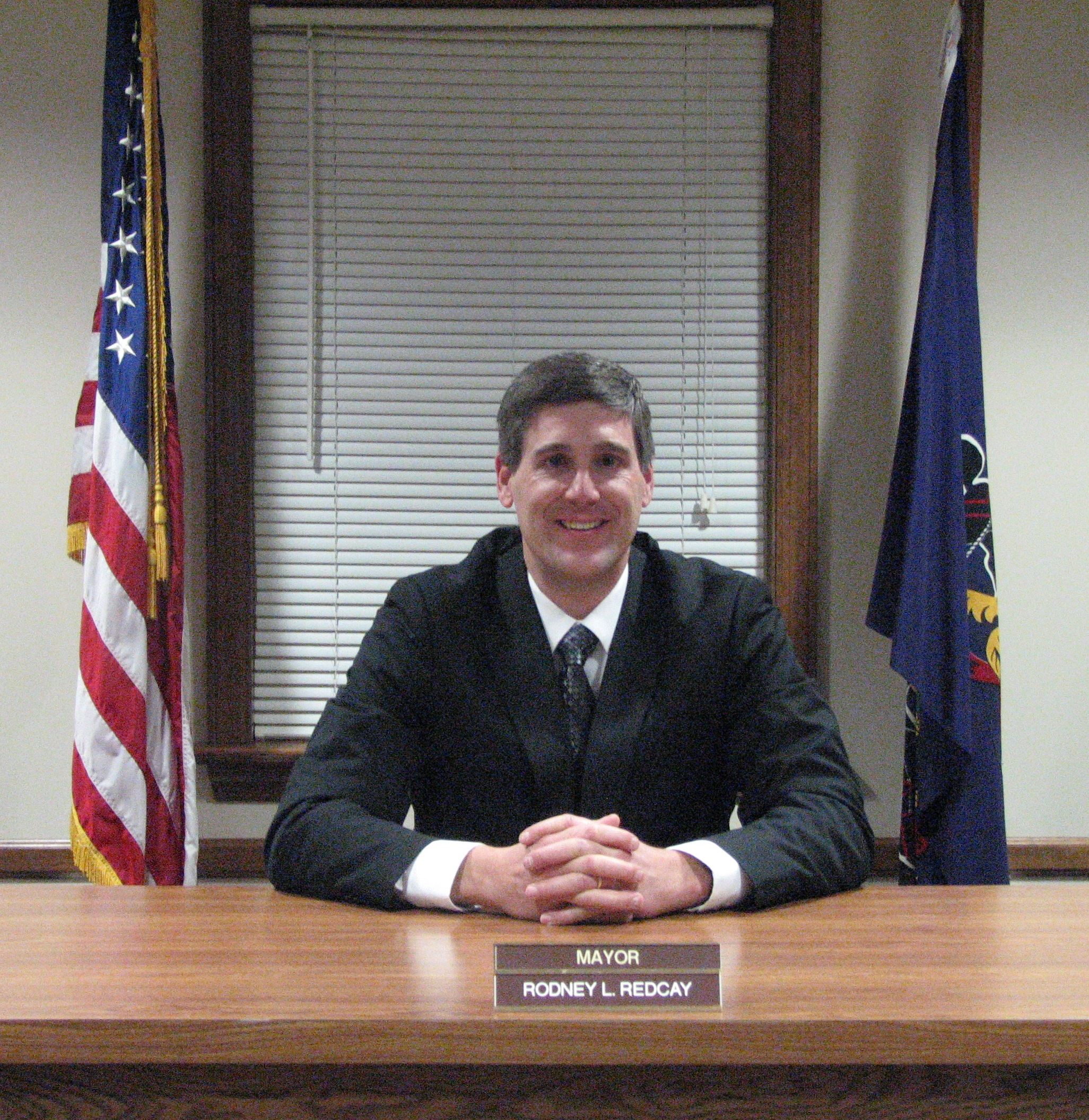